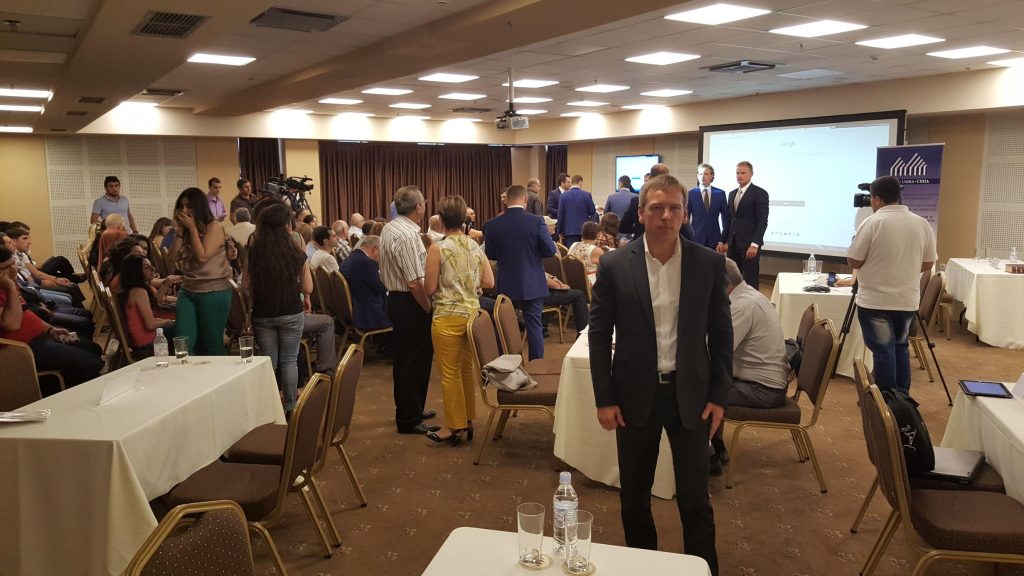 After a successful business mission in Ukraine in March, it was decided that business relations with our Eastern partners should continue and that we should set out on another journey. In June, representatives from BonusSocius became acquainted with the merits and potential of the Armenian market. As before, Eastern Europe Partnership and Investment Association (REPIA) has organized a journey that drew the attention of both Lithuanian and Armenian businesspeople.

“During the mission in Armenia, we not only interacted with local businesspeople and government representatives but also attended a meeting with a delegation of businesspeople from neighbouring Iran. The journey was very multi-faceted; we’ve attended official meetings, and conferences, as well as visiting the country’s most successful logistics and production companies and swapping experience and practical advice with their leaders,” recounts Laimis Jančiūnas, president of BonusSocius.

In just a few days, the participants of the project managed to attend individual meetings with representatives of 25 Armenian companies and government institutions. 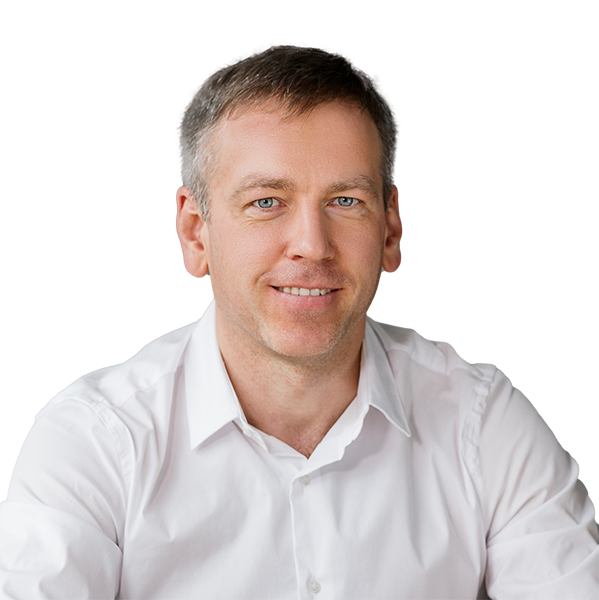 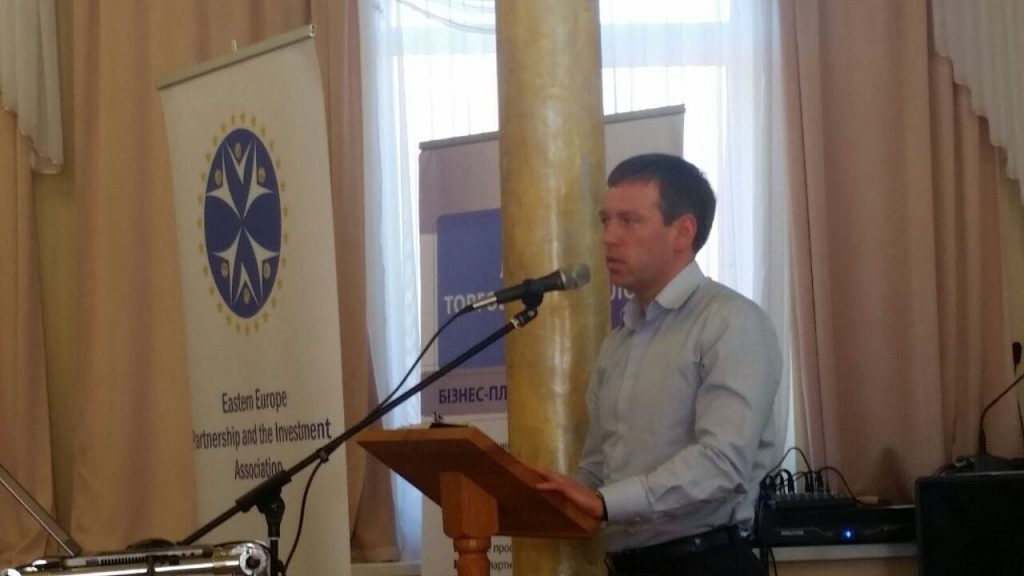 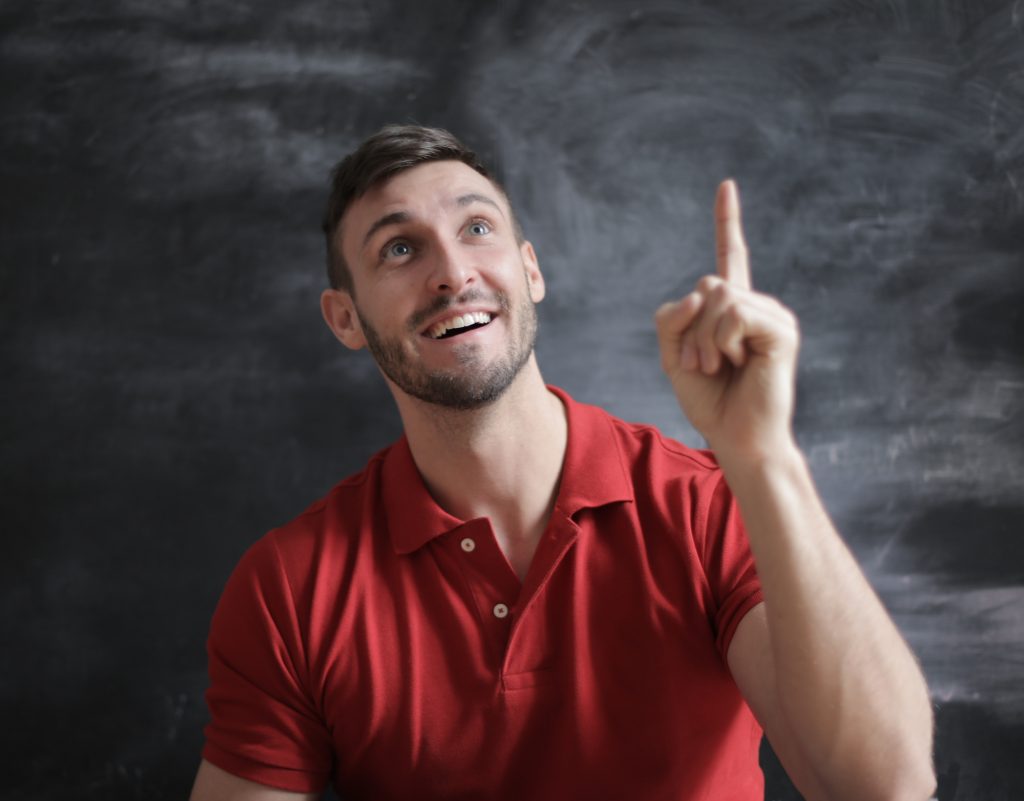 Coming Up With a Successful Company Name 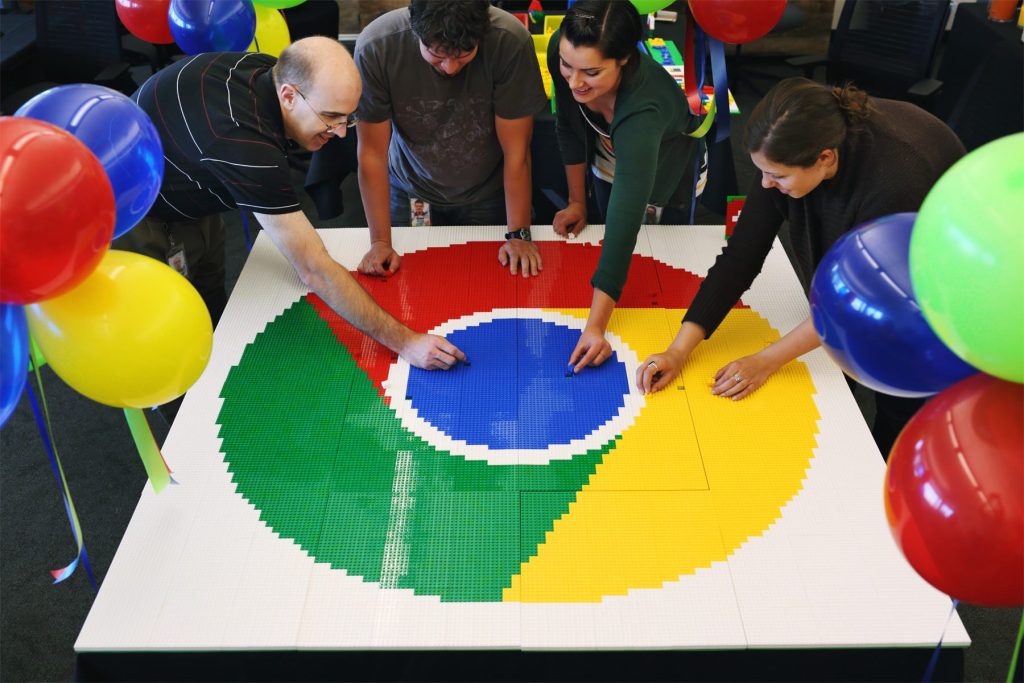 How to Create a Work Environment That Motivates Workers 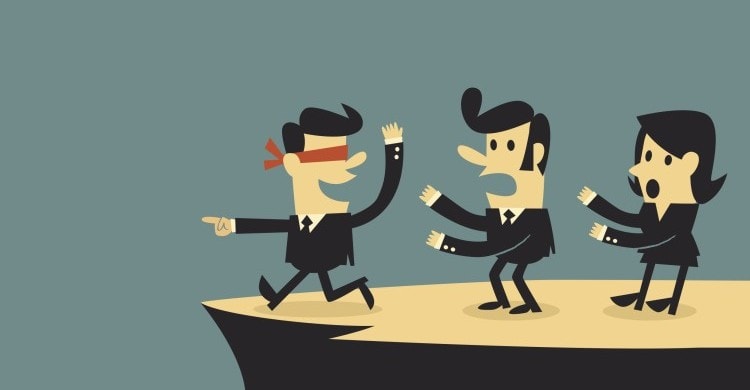 The Most Frequent Mistakes in Small Business Accounting

Establishing a Business. What Type of Enterprise to Choose? 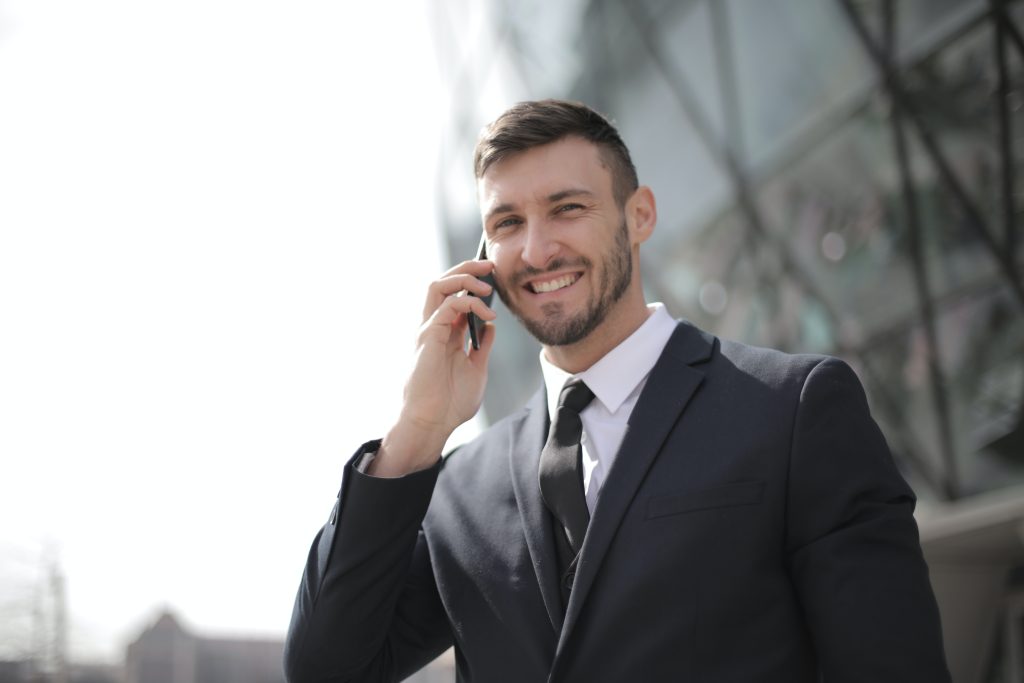 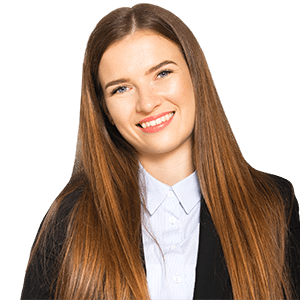